We use cookies to ensure that we give you the best experience on our website. If you continue without changing your settings, we'll assume that you are happy to receive all cookies on our website. 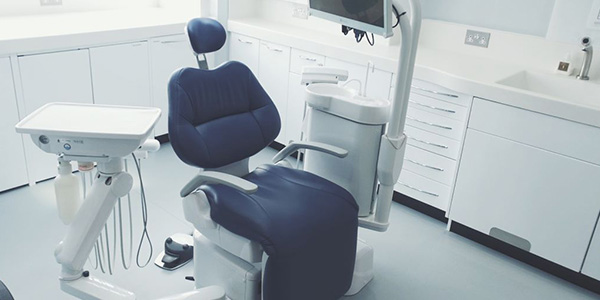 The recently published report on the financial and human cost of periodontitis, commissioned by the EFP and published by the Economist Intelligence Unit (EIU), shows that the prevalence of the disease in the six countries analysed has remained stable over the last 20 years.

Despite improvements in the quality of oral-health services in Europe and increased awareness of the importance of oral hygiene, the report’s data suggest that these have had little impact on the prevalence and incidence of periodontitis.

Time to take gum disease seriously: The societal and economic impact of periodontitis cites the Global Burden of Disease (2017) which estimated the prevalence of severe periodontitis at 11 percent, affecting 743 million people worldwide, putting it “almost on par with the prevalence of sexually transmitted infections” which affect 16 percent of the population and more common than cardiovascular disease, which has a prevalence of 6.6 percent.

The full report can be seen here.

More blogs in this category...